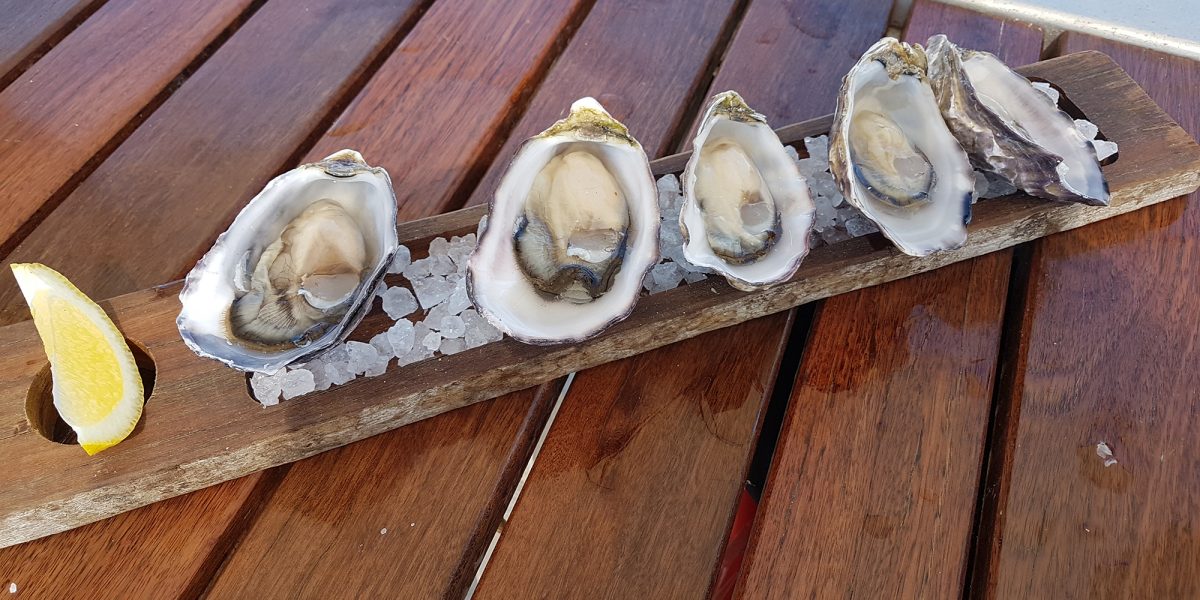 The CEO of the Murujuga Aboriginal Corporation said a recent tour of rock oyster farms in South Australia had been a valuable learning experience which could assist efforts to establish an industry in the Pilbara.

MAC rangers are also involved in the project, learning how to check and monitor the growth of the baby rock oysters (spat).

“The tour gave me some invaluable insights into the logistics involved in establishing a successful rock oyster industry,” Mr Jeffries said.

“It was definitely a learning experience and highlighted the opportunities that establishing a local industry could provide.”

“The travel to learn from successful oyster producing regions in Australia highlighted the fantastic opportunities we have in front of us,” he said.

“However, there will also be challenges as we are producing a new species of rock oyster in a very different environment.”

The South Australia trip was funded by a State Government scholarship, which granted MAC and Maxima Pearling $30,000 through the Premier’s Agriculture and Aquaculture Entrepreneurship Program.