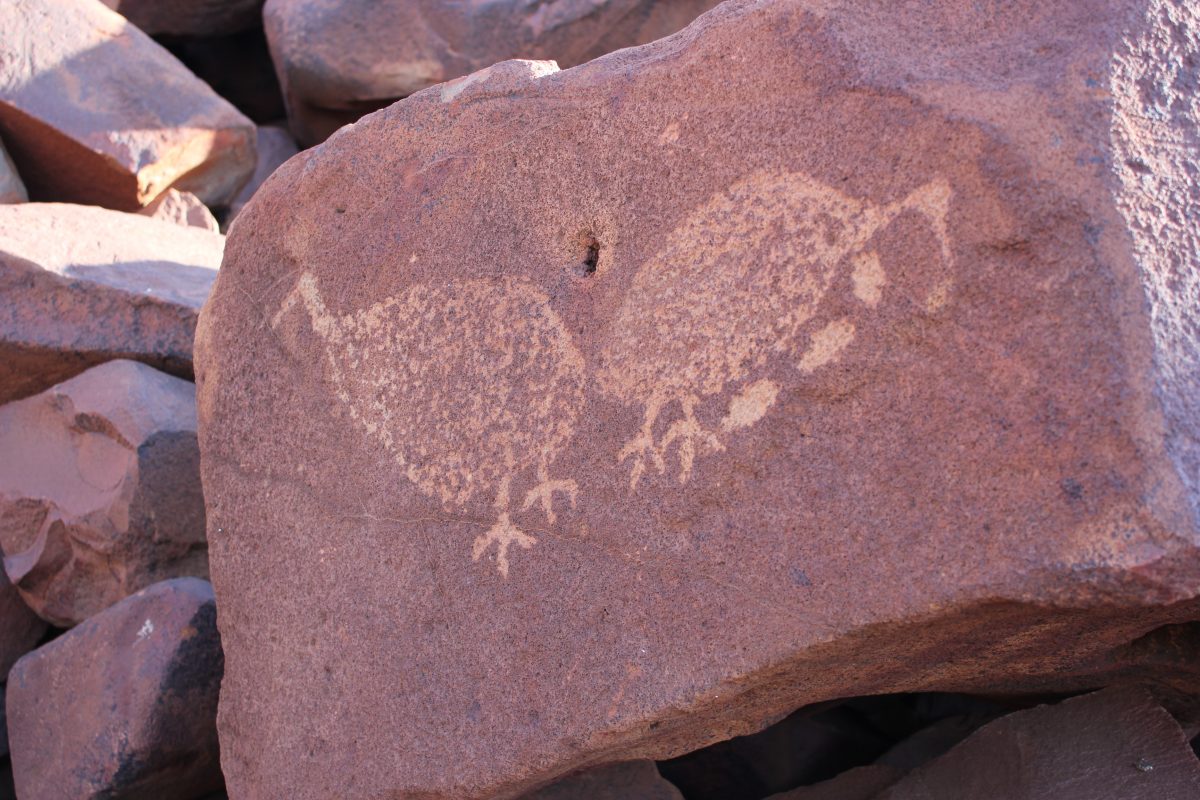 The Australian Government has lodged a submission for Murujuga Cultural Landscape in north-west WA to be included on Australia’s World Heritage Tentative List, marking the first step in a bid to secure World Heritage listing of the site.

“The Ngurra-ra Ngarli peoples have known for many millennia how special their country is. I am proud to support their bid to show the rest of the world how culturally rich and diverse Murujuga is,” Minister Ley said.

“Murujuga, which includes the Dampier Peninsula and surrounds, has the largest, densest and most diverse concentrations of petroglyphs in the world. More than one million images have been engraved into its striking red rock landscape. The petroglyphs, along with stone structures, middens and quarries, capture at least 47,000 years of human existence and provide an archaeological record of traditional use of the area over this time.”

Western Australian Environment Minister Stephen Dawson said the Murujuga Aboriginal Corporation had worked with the Western Australian Government to have the unique archaeological, cultural and spiritual values of the area internationally recognised at the highest level.

“The successful transmission of the Tentative List Submission to UNESCO is testament and demonstration of the high level of commitment and cooperation from MAC and government to work collaboratively to progress this important initiative,” Minister Dawson said.

“There has also been broad level of support from stakeholders, including industry and the local community, for World Heritage listing.

“The latest milestone is another example of the McGowan Government delivering on its election commitment to pursue World Heritage listing of Murujuga and ensure that the area’s unique rock art is protected.”