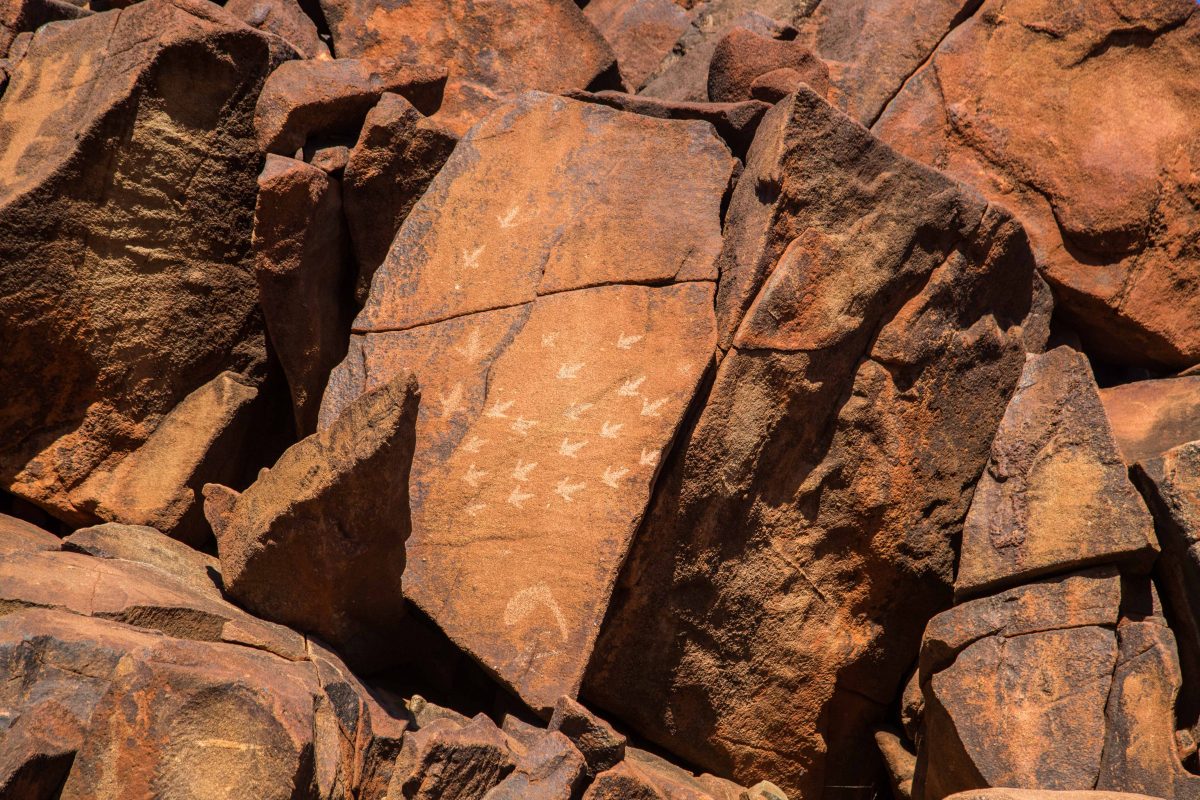 The Environmental Protection Authority has announced it’s investigating imposing further conditions on Yara Pilbara Nitrates to ensure emissions from its plant do not adversely affect the vast collection of petroglyphs.

The investigation follows a request from the Environment Minister to review the environmental conditions for the facility.

The Ammonium Nitrate Production Facility is located within the King Bay/Hearson Cove Industrial Estate on the Burrup, about 13 kilometres north west of Karratha.

“These petroglyphs are recognised as being globally significant, and are a vitally important link to Aboriginal culture, history and stories,” he said.

Mr Jeffries said MAC was encouraged by the Minister’s interest in protecting the unique rock art.

“While we accept that there is industrial development on the Burrup, we want the government to commit to doing everything possible to ensure that emissions do not have any effect on the rock art,” he said.

“We are hopeful that the government will consider advocating for the introduction of a whole of industry standard on emission control on the Burrup.”

Mr Jeffries said MAC was calling for future industrial development to be established at the nearby Maitland Estate rather than the Burrup Peninsula, to provide further protection for the rock art.