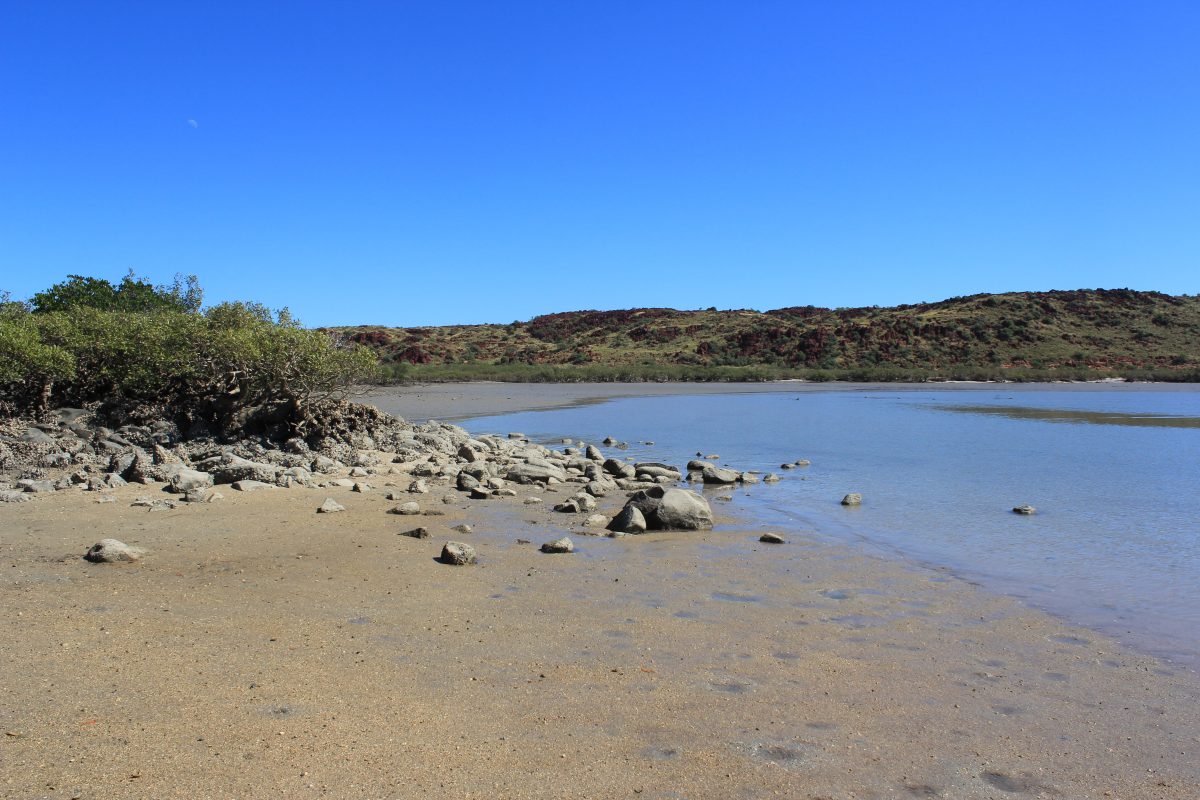 Murujuga Aboriginal Corporation will be able to further fund and develop the corporation’s commercial and cultural initiatives thanks to an historic agreement with fertiliser manufacturer Perdaman.

It comes as part of an agreement signed between the two organisations to develop Australia’s largest fertiliser plant near Karratha, with funding from Perdaman being given to Murujuga throughout the project.

“The diligence Perdaman and its project team have demonstrated and the collaborative approach throughout this process to ratify the deal has been exemplary.

“We look forward to growing our relationship and in partnership, delivering successful long-term initiatives.”

The plant will help meet demand for increased global food production as it is set to be a world-scale facility with a production capacity of 2 million tonnes of fertiliser grade urea per year.

More than 2,500 skilled contractors will be employed during the initial construction phase of the plant in the Burrup Strategic Industrial Area and as many as 200 permanent and 500 indirect employees will be hired during operations.

Perdaman Chair Vikas Rambal said part of their funding will support opportunities for Murujuga beyond the fertiliser plant project.

“We will also contribute additional support to the community in relation to arts and culture,” Mr Rambal said.

“That includes $1 million to develop the Murujuga Living Knowledge Centre, approximately $10 million over the life of the project to support the Murujuga Future Fund, and $150,000 towards the application for World Heritage Listing of the Burrup Rock Art.”

Mr Rambal said as part of the agreement he will work to help Murujuga reach greater commercial success.

“We are pleased to have forged a working relationship which will benefit both Perdaman and [Murujuga] members,” Mr Rambal said.

The development has been named a Project of State Significance by the WA Government and received Major Project Status from the Commonwealth.