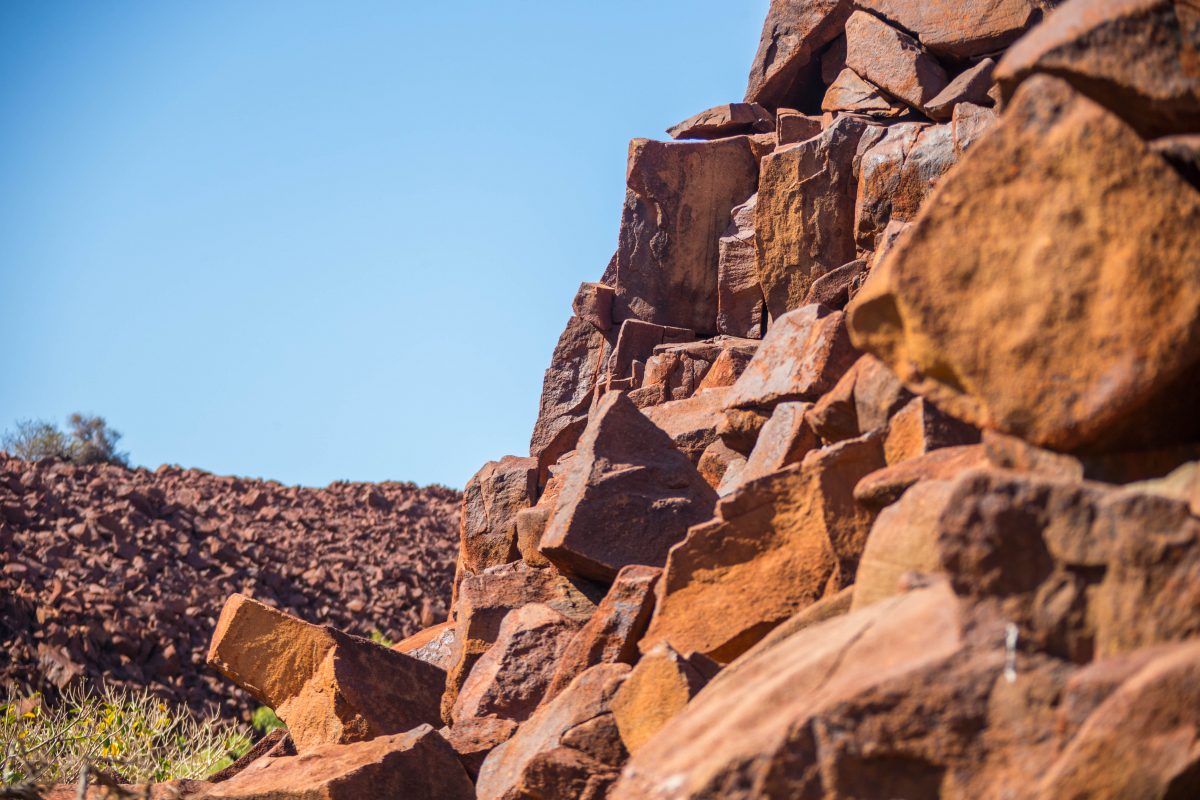 An $11 million injection will make the Murujuga Rock Art monitoring program one of the most comprehensive studies of its kind.

The State Government announced the upcoming 2022-23 Budget would include $11 million of new funding to enhance and manage the Murujuga National Park.

It will include $1.6 million to support the Murujuga Aboriginal Corporation’s central role in overseeing the monitoring program and the formal training of two Aboriginal rangers.

A further $9.3 million has been allocated to build a bridge to access the national park.

The monitoring program was developed to investigate whether the Murujuga rock art was subject to accelerated change from the impacts of industry and shipping emissions.

It now covers an area of more than 50,000 hectares, including islands of the Dampier Archipelago.

The funding will be used to increase the number of passive air quality monitors from 10 to 18, including real-time powered monitoring stations.

It comes as the State Government returned 221 hectares of former industrial land to the national park to be jointly managed with MAC.

Aboriginal Affairs Minister Dr Tony Buti said every aspect of the Murujuga rock art monitoring program had been respectfully co-designed and guided by the cultural law, knowledge and practices of the Murujuga Circle of Elders.

“The Murujuga rock art monitoring program is building the collective technical capability and skills of the Murujuga rangers in data collection and sharing, sustainable environmental and cultural land monitoring, and management activities,” he said.

The monitoring program is funded by Rio Tinto, Woodside and Yara Pilbara through a Memorandum of Understanding with the State Government.

This article was originally published by the West Australian.