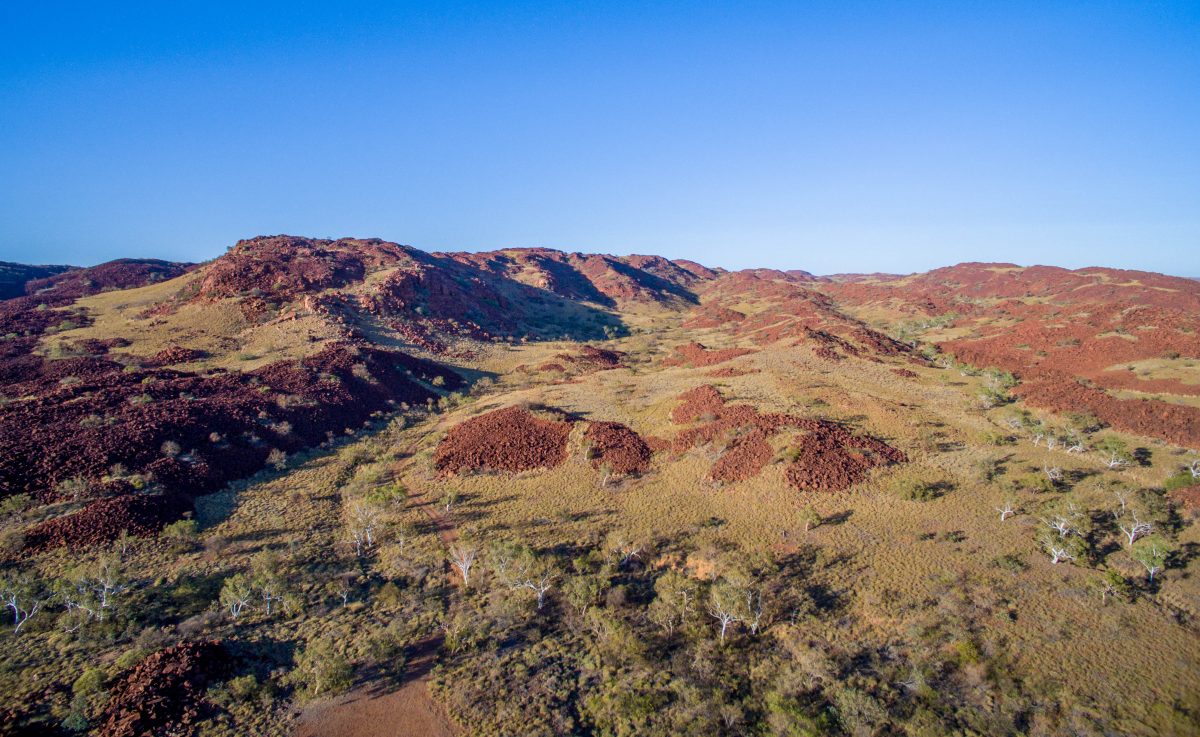 The agreements build on existing long-term partnerships with the two organisations and the communities they represent, in support of the Woodside-operated North West Shelf (NWS) and Pluto LNG projects and Woodside’s Burrup Hub expansion plans.

“We are pleased to extend and expand our community, cultural, heritage and economic participation arrangements with NYFL and MAC in line with our plans to continue the NWS and Pluto operations for decades to come,” said Woodside Senior Vice President NWS & Burrup Niall Myles.

“Woodside has operated on the Burrup for 35 years, and these agreements demonstrate our ongoing commitment to the successful co-existence of heritage and industry and support for long-term, positive outcomes for Aboriginal communities.”

The NWS Joint Venture and NYFL first signed an agreement in 1998. The updated commitment includes increased funding for a number of programs and benefits that are being delivered under the existing agreement. Additional support has also been made available for a number of capacity building and social investment programs.

Woodside and NYFL will work together on the implementation of these programs to promote sustainable outcomes in areas such as economic participation, capacity building, safer and healthier communities and cultural heritage.

NYFL Chair Michael Woodley described the agreement as a new milestone in the long-standing relationship between NYFL and the NWS Project. “The benefits provided for today will benefit the community through the next generation and beyond,” he said.

The agreement with MAC builds on the current support Woodside provides for the protection, preservation and management of the nationally heritage-listed Burrup Peninsula. This agreement is in addition to Woodside’s commitment to the management, protection and research of the National Heritage values under the Burrup Conservation Agreement, signed by Woodside and the Commonwealth Government in 2007.

Among other activities, the new agreement with MAC provides for the ongoing funding of the Murujuga Rangers, support for education and training initiatives, support for MAC to enhance its commercial capabilities and funding and support for rock art management and World Heritage Listing activities.

MAC CEO Peter Jeffries described the new agreement as an important next step in MAC’s relationship with Woodside.

“This new agreement represents significant progress in delivering recognition and support for the Traditional Custodians of Murujuga. What has been agreed will help deliver MAC’s mission to preserve and protect its landholdings for future generations and to enrich and support the welfare of its members now and into the future,” he said.