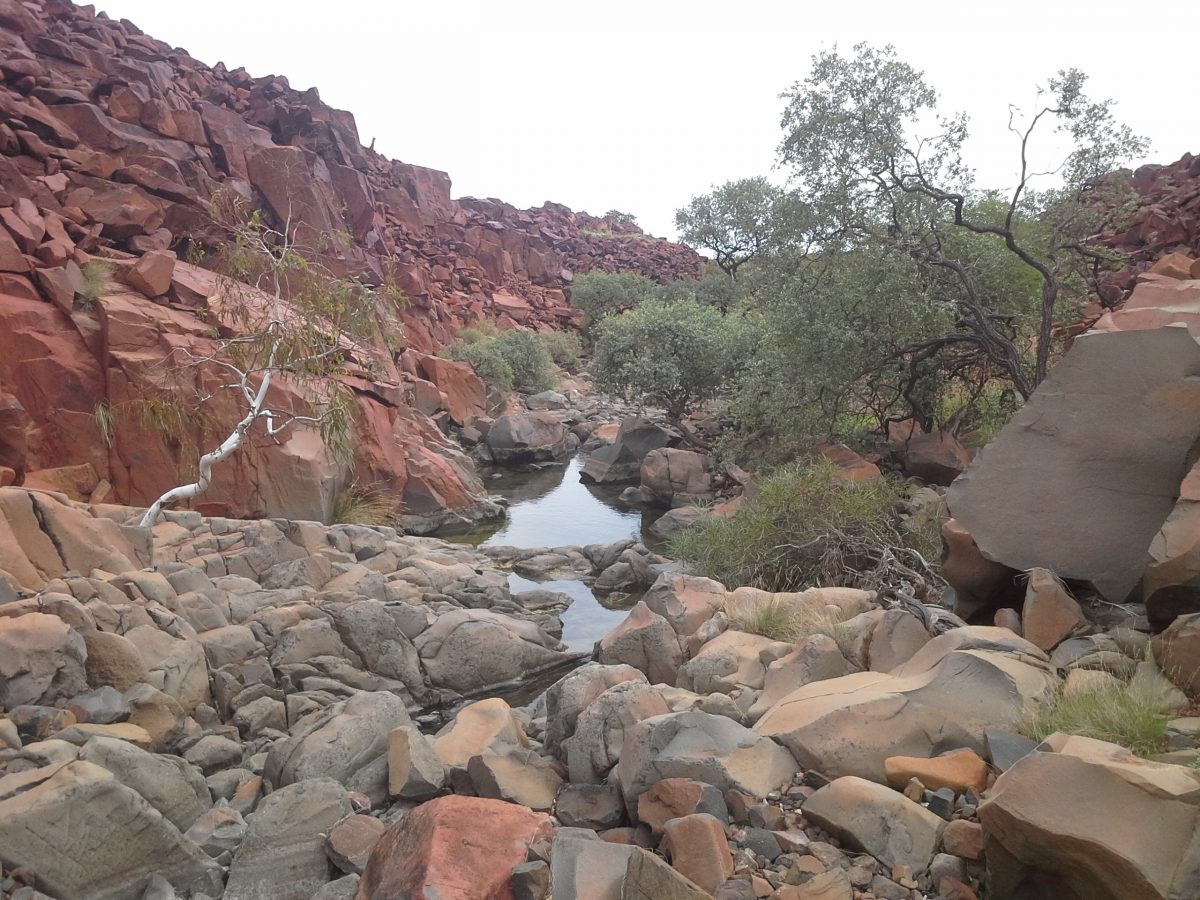 Nestled in the Dampier archipelago are rock carvings that tell the story of 50,000 years of human existence.

On the rocks of the Burrup Peninsula exist a vast collection of Aboriginal engravings, described as “the largest outdoor art gallery on the planet”.

It’s estimated there are a million of them and yet the sad fact is that most of us know more about the French engravings of horses at Lascaux than we do of what exists on our doorstep.

And while Lascaux is heavily protected, the rock art of the Burrup remains caught in a decades-long fight between culture, tourism and industry.

Within a stone’s throw of this incredible art are petrochemical plants, a giant gas hub and one of Australia’s busiest ports.

But now Aboriginal traditional custodians, archaeologists and government are working together to push for UNESCO World Heritage listing.